“I’m not religious or spiritual”

Meditation requires no faith in the supernatural. You can experience the benefits of meditation without subscribing to the belief of karma, reincarnation, or the afterlife. Anybody can sit on a cushion, close their eyes, and gently observe their breath for a few minutes. You don’t have to call yourself a Buddhist, and there is no sect that is going to try and convert you. This means that you can be a Christian or a Muslim (or atheist) and adopt a meditation practice without any conflict.

Many of us have been led to believe that the seed of creativity grows from an internal battle of rapturous emotions. We picture a depressive Hemingway slumped over a bottle of gin or a coked-out Stephen King expelling their demons and writing with tormented fury. Because many actors, musicians, and artist — from Jim Carrey to Avicii — suffered from depression, we conclude that deep, internal strife (or elation) are somehow integral to creativity.

The opposite is likely true. Artists and entrepreneurs can produce world-class art not because of their torment, but in spite of it. Steve Jobs used mindfulness meditationto reduce stress and regain focus; he once said that meditation was the true source of his creativity. 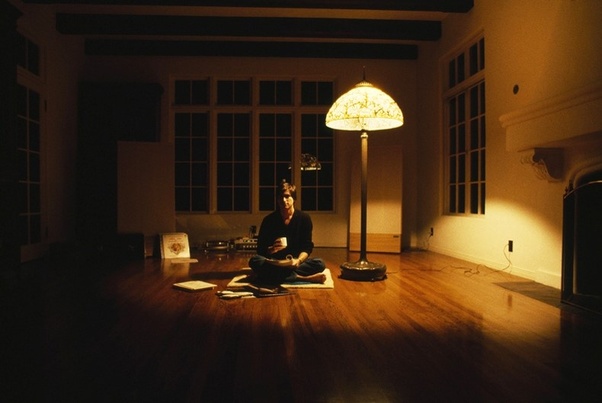 Beyonce meditates every morning to calm her nerves. Film director and actor David Lynch who produced Mulholland Drive uses meditation to maintain his “creative integrity.” He says, “When there’s even a little hint of pressure coming from someplace else — like deadlines or going overbudget…this affects the film.” By clearing your thoughts and being focused, you can get lost in the making of great art.

With the abundance of meditation apps like Headspace, Calm and Waking Up, by now we know that you don’t have to travel to an exotic land to benefit from meditation. There are different types of meditation, from Transcendental meditation (which includes some chanting), to Vipassana meditation with its focus on scanning your body and observing physical sensations. There are meditation groups in most cities and meditation centers in most countries. There are plenty around the U.S., and Spirit Rock in California has programs for all age groups and levels. Type in “meditation center” in google maps and you’ll get dozens. 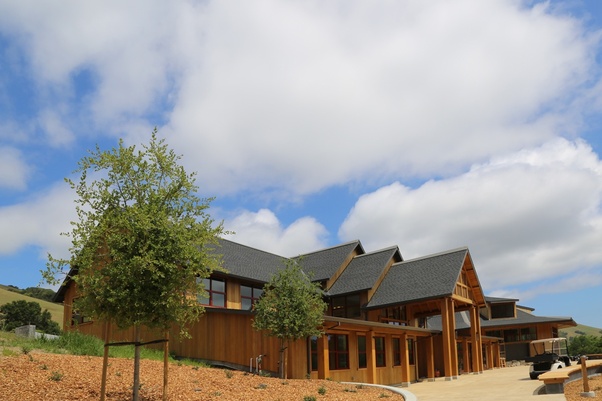 However, I will add that going on at least one silent retreat is extremely eye-opening. When I first started meditation I used Headspace every morning for 15 minutes. I continued this practice for two years and saw noticeable change; I was less stressed and experienced fewer “chicken running around with its head cut off” moments in my life. But when I went on my first 10-day, silent meditation retreat (no talking, reading, writing, or making eye contact) I realized that my previous 15-minute mindfulness practice was child’s play. There’s a big difference between rolling out of bed and sitting on a pillow for 15 minutes in your cozy apartment versus waking up at 430 am every day to endure 10 hours of bone-crunching pain in a room full of burping and farting meditators. This was, of course, mixed in with periods of crying, smiling and sustained periods of bliss of which I can only best describe as a morphine injection directly into my brain.

You don’t have to go on a 10 day retreat, and any meditation is beneficial, so you should start somewhere. But by putting yourself in a 10-day retreat, it can effectively give you a sort of “jump start” and give you insight to continue a more serious/insightful meditation practice for the long term.

My legs hurt and back hurt… and I’m not flexible

Pull up a chair, get a comfortable pillow, or lean against a wall. There is no rule that you have to sit cross legged, or even sit. In many traditional Zen Buddhist monasteries the monks would walk around and smack you hard on the shoulder with a stick if your posture wasn’t straight. But even in these settings, this is no longer the case, and you’ll find many people sitting in chairs. 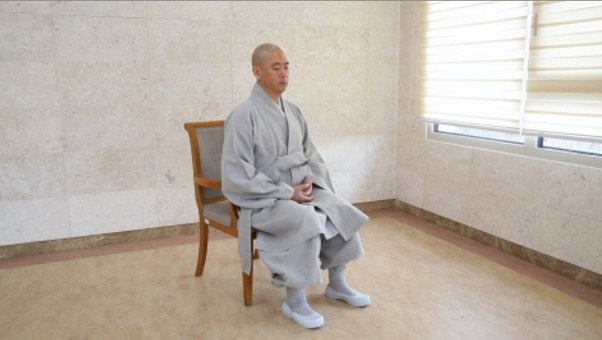 Meditation will give you superpowers

Yesterday I wasn’t being very mindful and smashed my shin into a short metal pole (who makes poles that short, seriously). It hurt like a son of a bitch and my leg was bleeding. Limping back to the hotel, I iced it and laid down in bed. Observing my breath I scanned my body down to my leg and just lingered on where the pain was, and then shouted, “God dammit, I need aspirin, now!!” A 10 hour nap, hot shower and 800 mg of ibuprofen later, I’m feeling better, no thanks to meditation. 🙂

Meditation will not give you physical superpowers, at least not immediately. You will experience less stress, more focus, and moments of insights. And in some situations after prolonged periods of meditation (like on a 10 day retreat), your hours of excruciating pain can vanish and turn into bliss. When you smash your leg, it’s still going to hurt. Perhaps after many long years of serious meditation in the Himalayan mountains, you can set yourself on fire without flinching – but I wouldn’t recommend it.